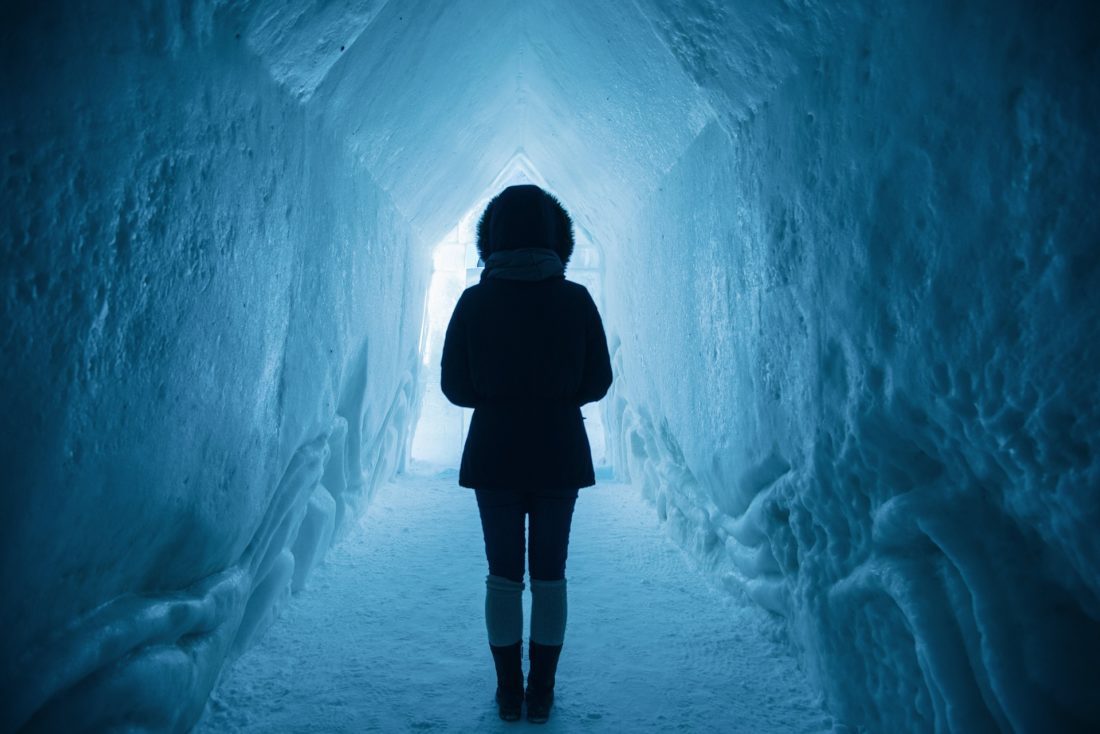 The weather gets to everybody eventually. The weather and the isolation. And the same five faces staring at you over your corn flakes every damn day.

Winters in Antarctica are no joke. We get three hours of sunlight a day, and the temperature routinely dips below -40. Even though there are a few hundred people living on the continent at any given time, we’re spread among dozens of research stations. Zephyr Station is the smallest. Six souls, crammed together in two buildings: a doctor, a cook, three scientists and me, Mr. Fix It. If something breaks, I’m the one they yell for.

Last night Caroline and I were playing Mortal Kombat in the lounge. She’s too damn good at that game – that’s all I’ll say about that. But I mentioned to her that Mara seemed edgy. She blew her hair back from her face, like she always does, and said, “Yeah, I know. I’d be edgy too.”

I wanted to ask her what she meant, but she wouldn’t tell me anyway. Like I said, I’m just a fix it guy. Caroline doesn’t have any interest in me, and neither does Mara, I guess. 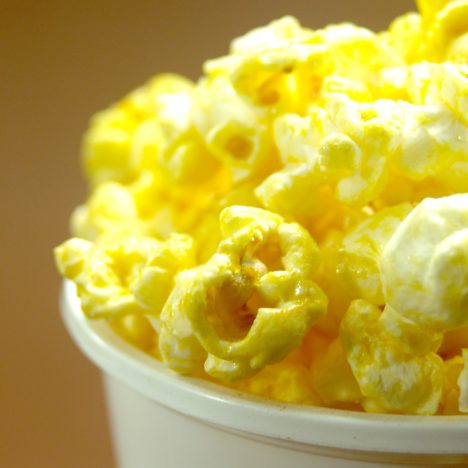 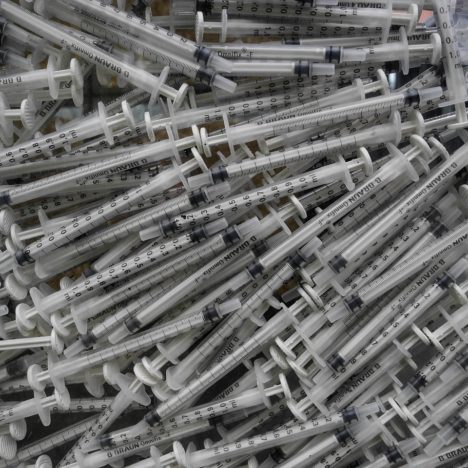 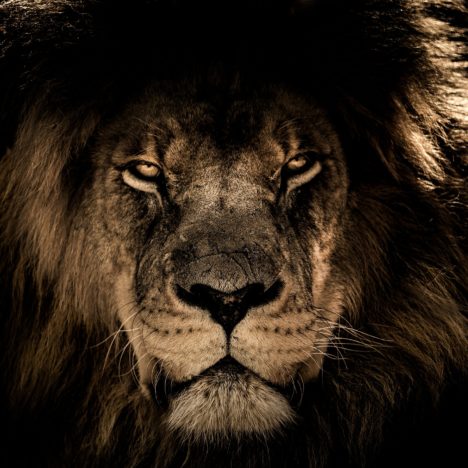