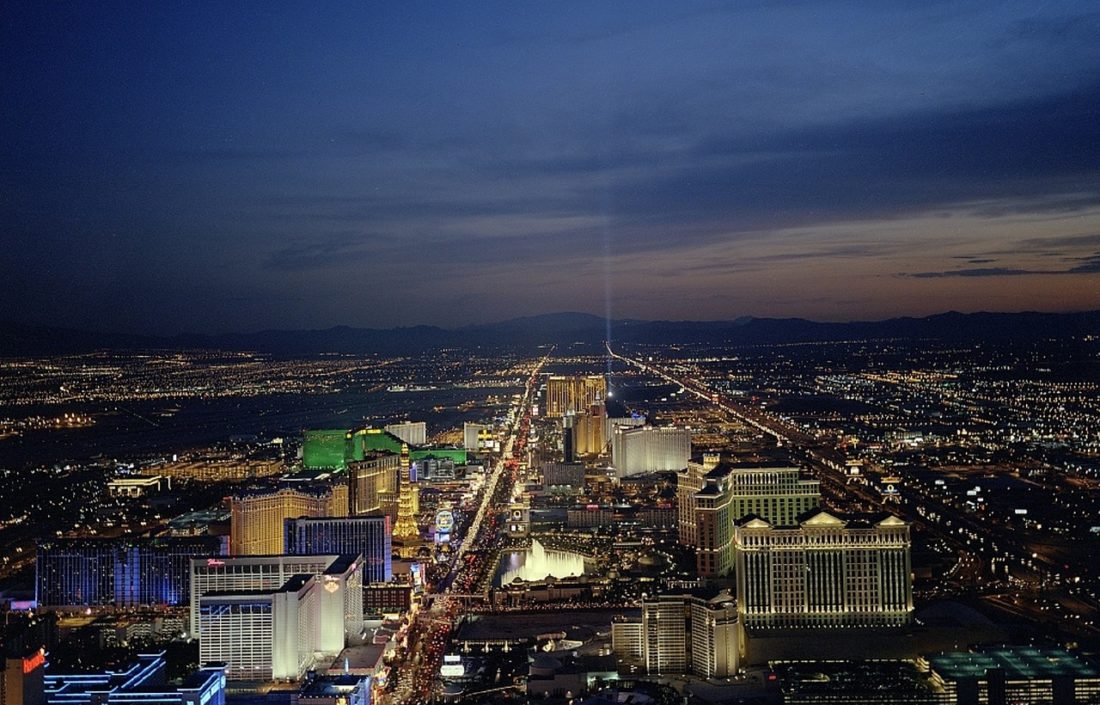 Dennis leaned against the back wall of the restaurant, smoking a Camel and enjoying one of the last cool nights of spring.

“The heat’s coming,” Javier had said, just before stepping inside to confront the mound of dirty dishes that had appeared, as if by magic, at his station.

Now Dennis was alone, and the wind was picking up. It was that sudden desert wind that carried detritus and smells from parts unknown as it raced across the empty dunes and into Henderson. As long as he’d lived there, Dennis had never gotten used to it.

Dennis chuckled around his cigarette. That wasn’t a bad metaphor. He reached into one of his pants pockets and pulled out a small moleskin journal and a pen. Flipping through the journal, he found a blank page and scribbled, “Las Vegas: alien invasion.”

Dennis returned the journal and pen to his pocket and resumed scratching. The stupid hairnets Jerry made him wear conspired with the heat of the kitchen to make his head break out.

Javier pushed the back door open a few inches. “You better come in, man. Jerry is looking for you.”

Dennis moaned and flicked his cigarette across the cracked asphalt. It rolled underneath Jerry’s Tesla, and for an instant, Dennis fantasized that the pretentious jerk’s pride and joy would go up in flames. But probably not, because Teslas don’t have any gasoline inside. Maybe it would scorch a little though.

Javier was back at the door. “Dennis!” he hissed.

Jerry was poking around the kitchen and asking a lot of questions, which were really none of his business since the kitchen was Dennis’ domain. I guess having your name on the lease counts for something, Dennis thought.

“Oh Dennis, there you are!” Jerry was in rare form tonight, his lanky form decked out head to toe in crushed velvet.

“How goes it front of house?” Dennis asked.

“Oh Dennis, it’s just awful. Mrs. Jenkins sent back her ribeye three times and there’s a couple in the corner taking notes. My god, I think they’re bloggers. We’re not ready for bloggers!”

Dennis assumed the stance he generally preferred when dealing with management – arms folded across his black chef’s coat, legs spread wide, and a grin on his face that said, in no uncertain terms, I’ve got everything under control back here. What about you?

“I assume Carl got the steak right?” Dennis asked.

“Good. As for the bloggers, fuck them. Bloggers wouldn’t know a good tartiflette if it bit them on the ass. They’ll write what they write, and no one will care.”

Jerry stood up straight a took a deep breath. “You’re right of course,” he said. “Thank you, Dennis. You have a way of calming my nerves.”

“Great,” Dennis replied. “Now get the fuck out of my kitchen.”

Jerry’s eyes flashed, but he turned on his heels and pranced out of the kitchen. Once he was safely out of earshot, Dennis roared, “Carl, what the fuck?”

Carl replied meekly from the other side of the prep station. “Sorry, Chef.”

Dennis rubbed his face hard with both hands and groaned. When he looked around again, Javier was at his side.

“Yeah,” Dennis sighed. “That place was a shithole, but it was my shithole.”

Javier placed a hand on Dennis’ sloping shoulder. “They say the grass is always greener on the other side.”

Dennis grinned in his rehearsed way. “Life was better on the other side,” he said. “But fuck it, let’s make dinner.” 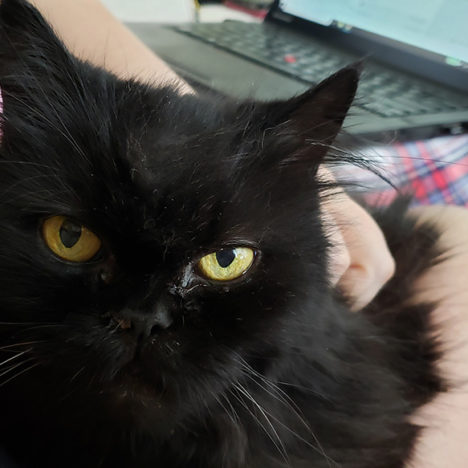 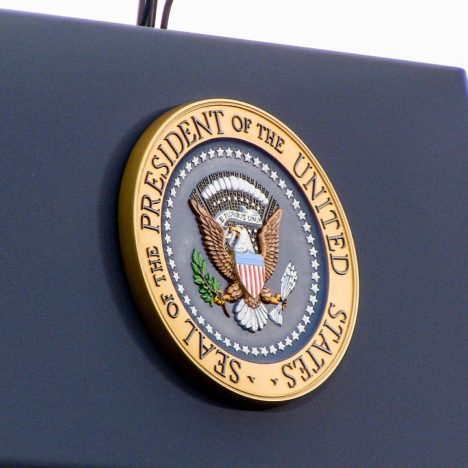 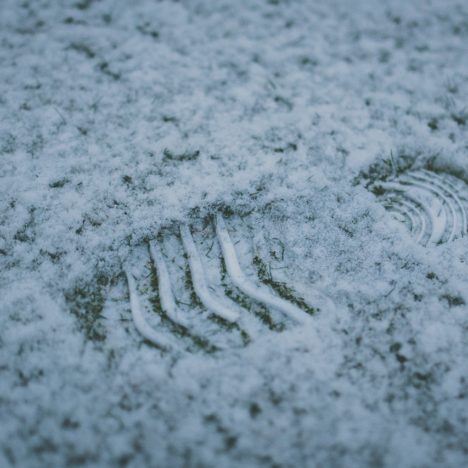