Are you a secret creative?

Do you have a pile of ideas for novels or paintings or films that you never get around to making?

All too often, this stems from fear – the fear of being rejected, or praised for the wrong reasons.

Recently, a friend submitted a short film to an important festival. I thought his film was funny and sweet, and seemed to fit the rules perfectly. Still, he was nervous to let it go. He even considered not submitting it for a time.

I was delighted to hear it has been nominated for several awards.

My friend is not a film making novice, but this piece was done on a whim, with very little planning. And that’s a good thing, because planning is where we get stuck.  Planning is where our doubts surface:

It’s imperative that you refuse to get caught up in your own doubts. And the best way I know to do this is to quit planning and start doing.

I have another friend (my college roommate, in fact) who is about to release her second novel.

It wasn’t easy for her to write her first book. She had two kids at home. She told me, “I stole time for my book whenever I could – even in the middle of the night. I just had to finish it.”

My friend was pretty scared to put her book out there.  Would people like it?

As of this writing, her book has 62 five-star reviews on Amazon.

Let me tell you something:

All the talent in the world is meaningless if you don’t make something.

You can make stuff til you’re blue in the face, but it won’t mean a hill of beans unless you launch it into the world.

This is true for novels and poetry and paintings and photography and comic books and films and every other form of expression you can name.

Last weekend, I met an older gentleman who had just published an anthology of his mother’s poems.

He found them in a desk drawer after she died, scrawled on curled and yellow paper. She lived in the first part of the 20th century, and her poems revealed a keen insight into the political and social issues of the day.

What a loss, all those years those poems spent drying out in a dark box! What a gift that her son discovered them and is sharing them with the world! I am devastated that she isn’t here to be a part of it, to use that experience of showing others to learn and grow and get better.

Too many of us hide our light under a bushel because we’re afraid of showing the world who we truly are.  Don’t let that be you.

Creativity is a blessing and a curse. To live up to your full potential, you have to have the courage to show what you’ve made to others and be willing to accept both criticism and praise.

It’s not easy, but nothing worth doing ever is. 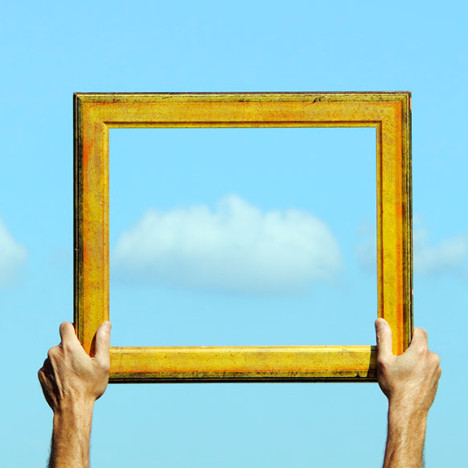 On Being a Beginner