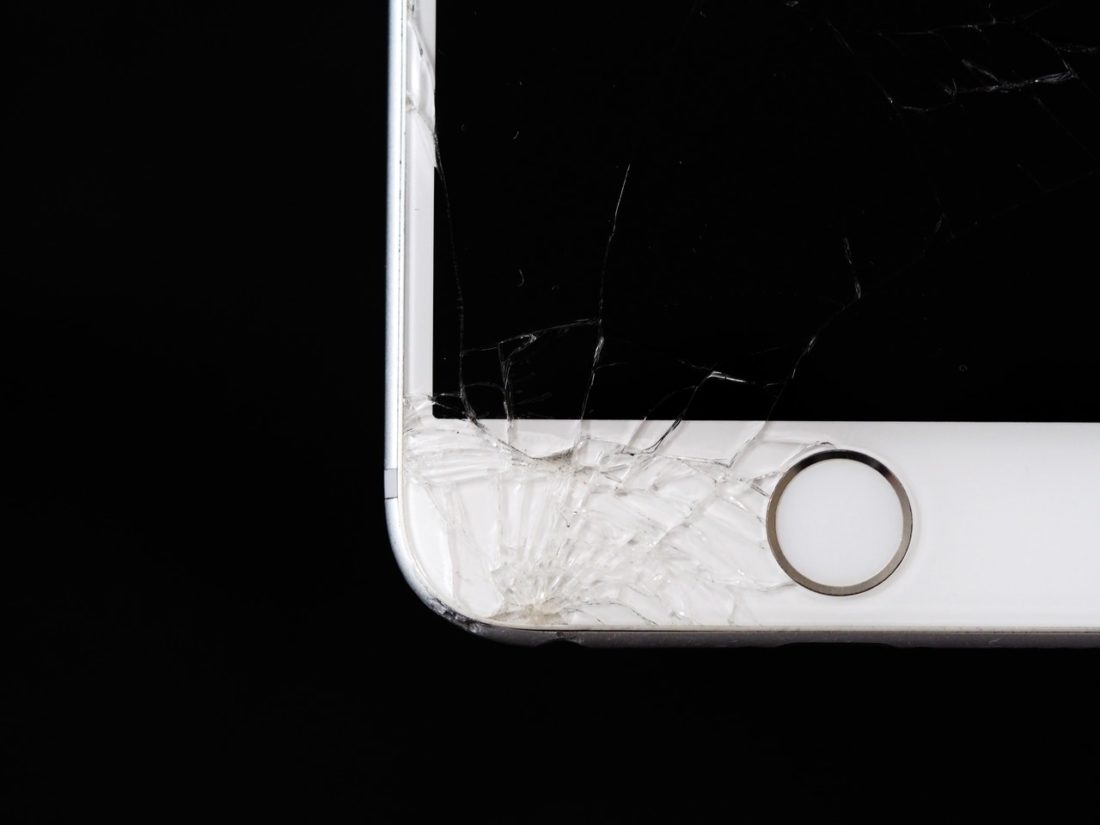 The first time Howard saw Alice, he thought he was losing his mind.

He’d spent 126 days alone. 126 days since the machines came and took everyone and he woke up inside a dark closet in the basement of the hospital, eight steps from the morgue.

He still couldn’t believe the gurney fit so neatly into that closet. It was almost like the closet had been built around him.

Howard tried not to think too hard about the terrified nurse or orderly or firefighter who pushed the bed bearing his unconscious body down the hall and into that tiny little room, only to be carried off by cold, metallic alien invaders moments later.

At first, he thought about it all the time. How that nurse or orderly or firefighter saved him. Him! And no one else. Not even themselves. He was consumed by guilt for many days. But he knew his guilt was an indulgence he could not afford.

Howard was unconscious at St. Luke’s Cornwall Hospital in Newburgh, New York, when the machines came. But he knew what happened because everybody was filming with their cell phones.

It was a numbers game, really. There were 4.68 billion cellphones in the world (he googled it before the power went out) and every one of them had footage of that horrible day. Figure 2 billion of them got dropped when the machines’ articulated tentacles closed around their owners’ bodies. Say 1 billion of the dropped phones didn’t break on impact. Maybe 300,000 phones in the world still had battery when Howard kicked open that closet door 18 hours after the screaming stopped.

How many of those 300,000 phones do you suppose were NOT locked with a password?

Howard couldn’t say for sure, but he tried 47 that were before he found the one that had what he was looking for: the video of evidence of an alien invasion that he assumed, for every moment of the 126 days before he met Alice, had stolen every life but his.

She appeared to him in the haze of morning, carrying a little wooden cross in the palm of her hand. She was young – younger than him – but not a child. 17 or 18 he guessed. He had to guess because she wouldn’t tell him. When Howard met Alice, she wouldn’t say anything at all. 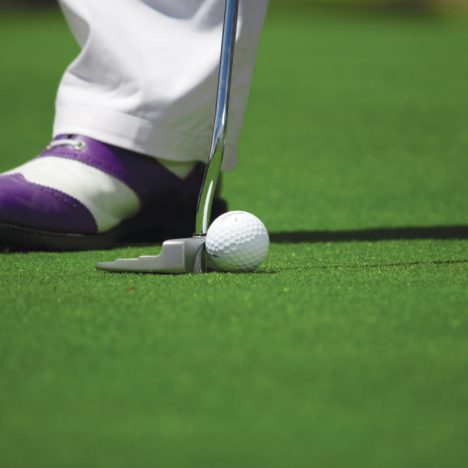 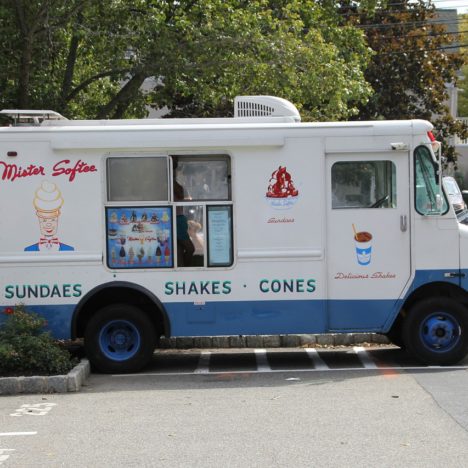 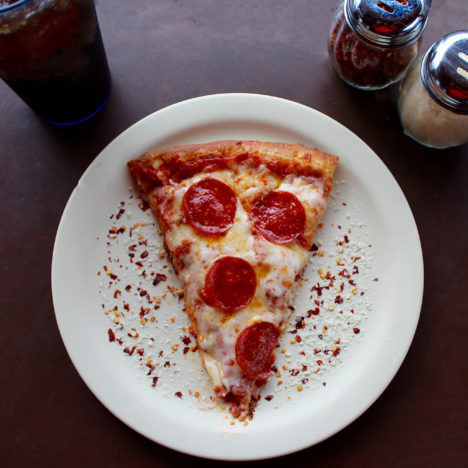