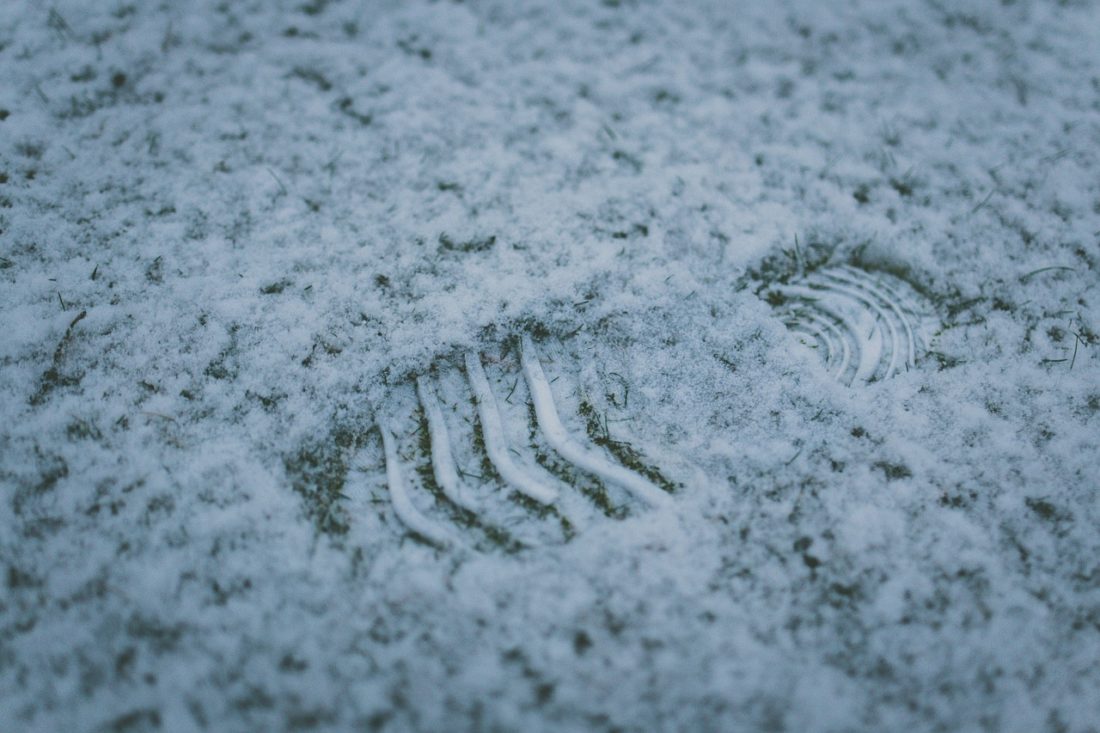 Turnout was not as big as expected at the “Something Old, Something New” wedding flea market at the Baltimore Convention Center. This was due, in no small part, to the surprise late-winter snowstorm that had blanketed the city just a few days before.

It wasn’t a blizzard – Baltimore gets its fair share of those – but it wasn’t negligible either. And falling, as it did, at the tail end of a brutally cold and snowy winter, when the Department of Public Works’ budget was already exhausted and its employees bone tired, the storm stretched the city’s coping ability to the breaking point.

For this reason, Lindsay woke that morning fully expecting that she would be allowed to roll over and go back to sleep, but this was not to be. Her big sister, Caroline, who was eight weeks shy of her wedding day and perhaps 34 weeks shy of the birth of her first child, burst into Lindsay’s room and bounced on to her bed just like when they were children.

“Wake up, sleepyhead,” Caroline crowed. “We’ve got to get there early before all the good stuff is gone!”

Lindsay groaned and buried her head under her pillow. “Five more minutes.”

But Caroline wasn’t giving up. “Sis, come ON!” she demanded, pulling the blankets off Lindsay’s bed and onto the floor.

Caroline was quick to claim victory. “It awakens!” she giggled. “My work here is done. We’re leaving in 10 minutes, so hurry up.”

With that, Caroline bounded out of the room.

It was no use resisting her. Caroline was determined to have a wedding, so she would have her wedding, everyone else be damned. With only 10 minutes until the magic bus left for wedding la la land, compromises would have to be made. Lindsay splashed some water on her face, slapped on some deodorant, and headed downstairs in search of coffee.

Half an hour later, the two sisters picked their way among the snowy footprints that led from the parking garage to the convention center. Despite the weather, a long line snaked around the corner from the entrance. There were all kinds of brides, who varied in age and color and body type in proportions that mirrored the diversity of the city, but were nevertheless identifiable by the ubiquitous “I’m the Bride” t-shirts and pins and tiaras. They stood at the helm of entourages ranging from a lone attendant to groups of up to a dozen bridesmaids.

“I hate everything about this,” Lindsay muttered.

Caroline ignored her, babbling non-stop as the two made their way around the corner of the building toward the entrance. A young mother pushed past them with a baby carriage and a toddler, who was wearing one of those backpacks that’s really a leash. Lindsay swore to herself for the hundredth time that she would never subject her offspring to such degradation. If she even had kids.

In that moment, Lindsay looked at her sister with new eyes. Caroline was getting married. She was already pregnant, which was going to get really interesting when their mother found out. But that wasn’t important anymore. Lindsay was going to be an aunt, and soon. A sea of new feelings churned inside of her, and it made her uneasy.

Just then, the soft strains of a melody caught Lindsay’s attention. The notes were sung by the most beautiful voice she’d ever heard. At first she couldn’t place the sound, but then the sea of wedding shoppers parted and Lindsay saw the girl.

She was standing near the curb, leaning against a beat up old van, strumming a guitar and singing softly. A guitar case was laid open at her feet, and Lindsay saw a few coins and a couple of bills inside. As she watched, a middle-aged woman in a Bob Marley t-shirt dropped a five dollar bill at the singer’s feet, and in return received the most beautiful smile Lindsay had ever seen.

Lindsay froze as an unexpected wave of jealousy rose up inside of her, and she knew she’d already claimed the singing girl as her own. 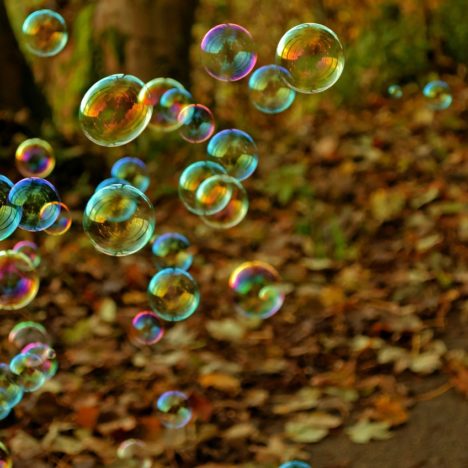 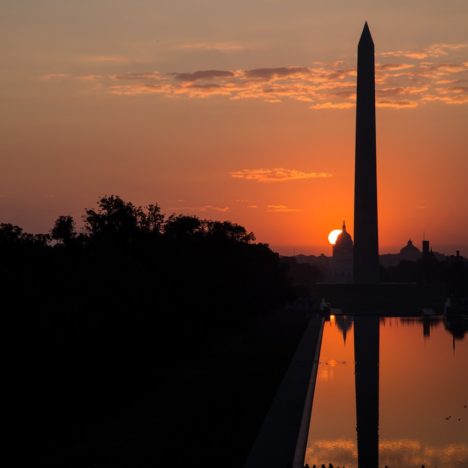