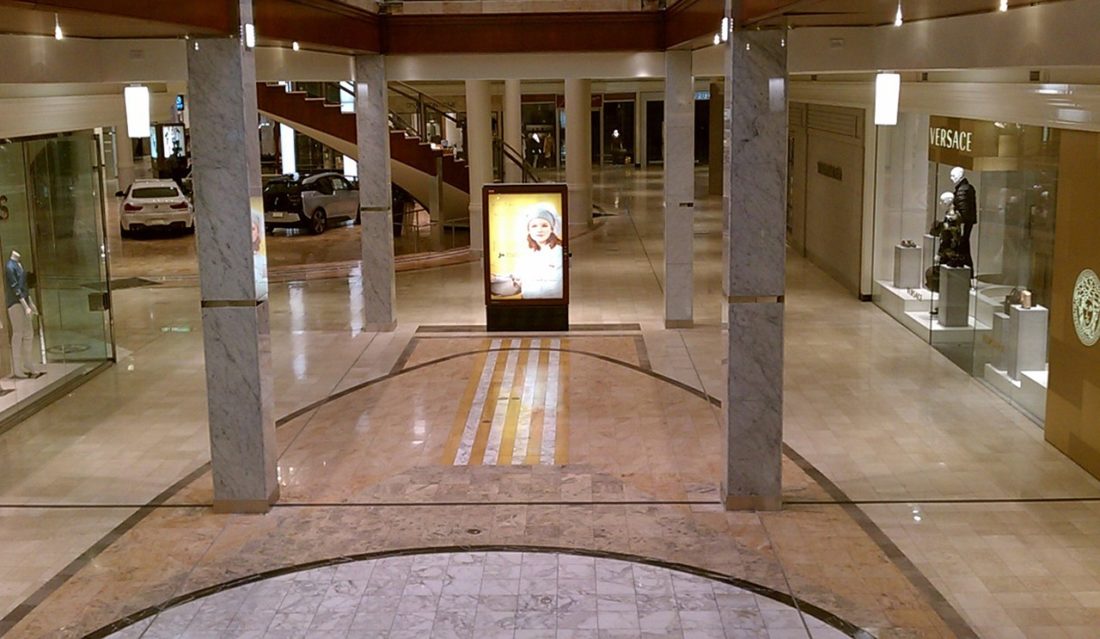 It was the hiss that woke him. It always was.

He’d seen other people come out of the big sleep, and it wasn’t pretty. A lot of people have bad dreams just as the computer is waking them up. Not normal bad dreams, but bad, bad ones. Like your worst fear coming true. That’s what Sheila said, although she never told him what her worst fear actually was.

He was pretty sure he didn’t have those dreams or, if he did, he didn’t remember them. His first awareness was always the hiss as the vents opened and all the argon blew out, making room for breathable air. Jerry inhaled deeply. The air made him queasy. It was best to get it over with.

A little while later, Jerry was in the locker room. The rest of the crew was there too, all in various states of undress. Not Sheila, though. She had switched to another team and was still in the deep freeze. No one dared to mention it in front of Jerry. They knew better than that.

The only woman on the team now was Heather. Normally she was all business. Today, though, she must have been a little giddy from the big sleep, because she kept stumbling and giggling as she tried to put on her pants.

Heather snapped out of it. “I don’t need any sleep,” she deadpanned. “Do you?”

So that’s how it was going to be. Everybody was in a mood. Not uncommon on waking. Everybody comes out of it differently.

Jerry pulled his watch tight on his wrist. He had a feeling this would be one hell of a tour. Three months up, 9 months under. “Forty-five,” he muttered.

“This is forty-four,” Heather said, tucking the legs of her pants into her boots. “Six more.”

Jerry shrugged. He wasn’t going to argue. Not now.

They barely got a meal in them when the first alarm sounded. Max led the charge down to the equipment room, where they pulled on their fireproof suits and breathers and leapt onto the hovercraft.

The hovercraft ran at speed through the station, leaning this way and that to avoid desks and benches and potted plants. Doors hissed open as they approached and hissed shut behind them. It was actually a nice ride. But something was nagging at Jerry.

Finally, Max gave voice to the tickle in the back of Jerry’s mind. “Where are all the people?” he asked. The team looked at each other uneasily.

The computer-piloted hovercraft touched down in the middle of the main shopping district. All the gates at the entrances to the various shops were pulled down. The hallway, normally teeming with people morning, noon and night, was pristine and very empty.

The only exception was the bank. Tendrils of wispy smoke drifted out of a massive hole in the front wall.

“Do you see any fire?” Jerry asked.

“No, but the hole is black around the edges,” Max replied in his ear. “Must have been some sort of explosion.”

The team moved in, water cannons at the ready. But there was no fire, only smoke and a few torn, charred bank notes littering the floor. 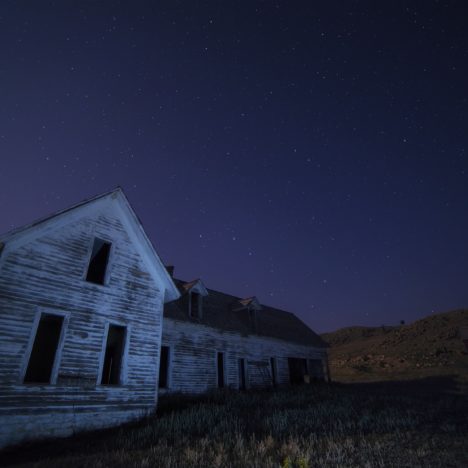 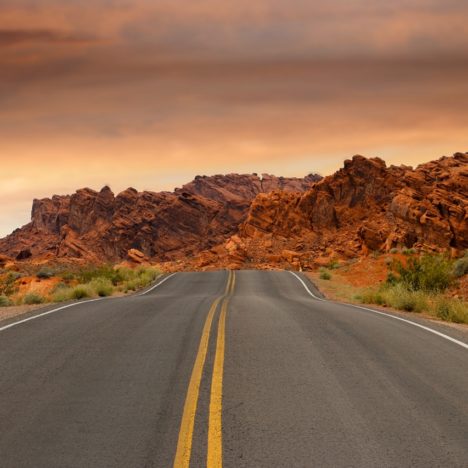 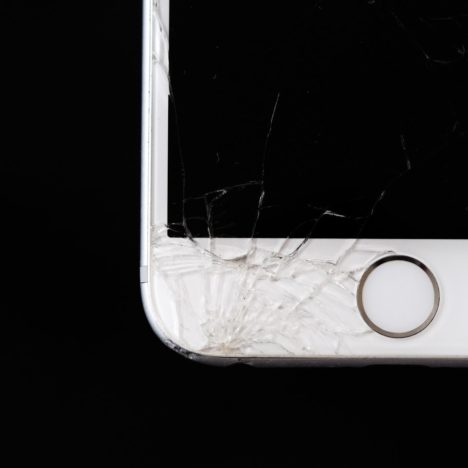