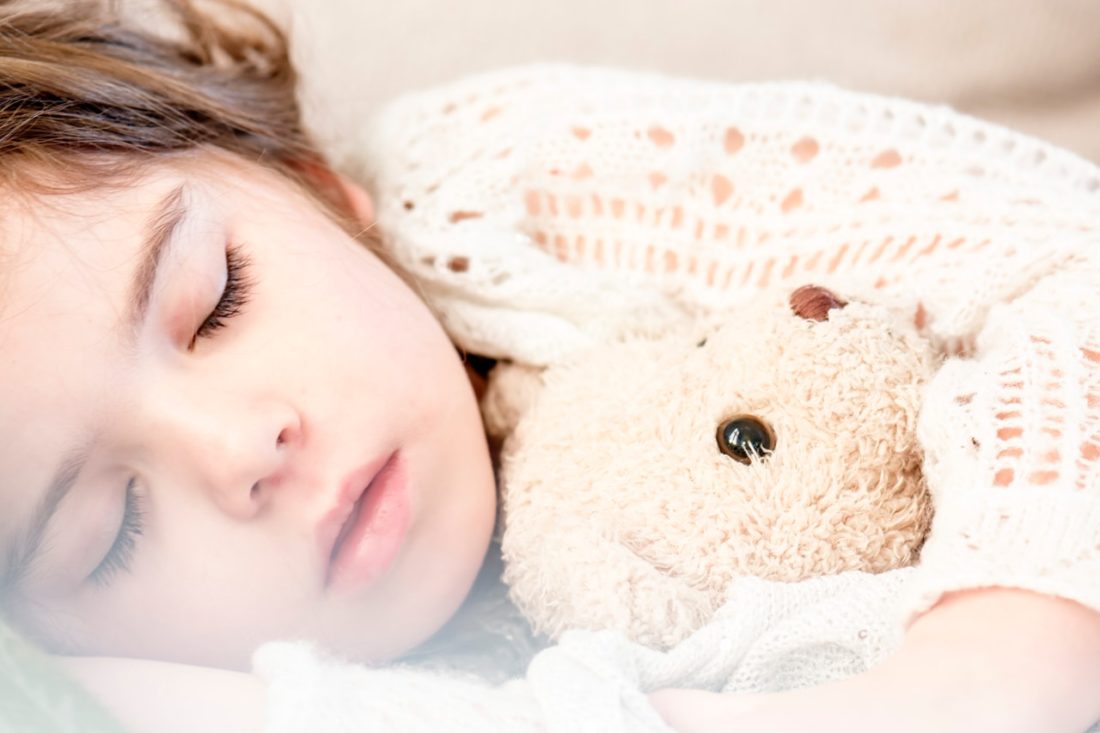 Grace was nowhere to found.

It started just like any other day. Tom waited in the pick-up line with the other parents, inching his white Camry closer and closer to the curb where the kindergartners waited in a jagged row, twisting and swinging their backpacks and occasionally covering their mouths to whisper in each other’s ears. Soon he reached the spot where, on every other day, he could see a little blond haired girl somewhere in the middle of the pack looking terribly uncomfortable.

But today she was not there.

Tom pulled into the pick-up spot. That was when Grace’s teacher noticed for the first time that Grace was missing. “Where’s Grace?” she called in her sickening kindergarten teacher voice – the one she used when she was inwardly freaking out but didn’t want to alarm anyone.

Tom ignored all the pick-up line rules. He got out of his car. He left it there right at the head of the line where it was blocking everyone. Where is she? She was here a minute ago. Did she get into a car with another child? No. I mean, I don’t think so. You don’t think so? Checking the girls’ bathroom. Checking the classroom. Checking the entire school, floor by floor, room by room.

Finally, Tom punched 911 into his phone. As his finger hovered over the send button, the janitor appeared with a very sheepish little girl, blond hair hanging in her face. Tom ran to her and held her and thanked the janitor and dried her eyes and dried his own. He took his baby by the hand and scowled at the teacher and the principal on his way to the car. He swore he’d never bring her back here even though he knew he would. What choice did he have?

Safely in the car, Tom adjusted the mirror so he could see her. Grace looked sad. She’d looked sad too often since her mother died.

“Where were you, sweetheart?”

“Why were you hiding?”

By bedtime, Grace was back to her old self, giggling and climbing all over the bedroom, and Tom, and their Bernese mountain dog, Miss Muff.

When Tom finally got her teeth brushed and pajamas on and body into bed, he lied next to her and read her a story. The story was about a brave girl who found a giant sword and a shield made of rubies. These items were far too big for her, but she could carry them by magic. In the story, the girl set out to fight a dragon, but ended up befriending it instead.

When he closed the back of the book, Grace was so still, he was sure she was already sleeping. He quietly slid out of her little girl bed, hoping he wouldn’t wake her.

Tom’s insides cringed – he really thought he’d finally done bedtime right – but he was all smiles when he knelt on the floor by her bed. “Yes, sweetheart?”

The smile drained from Tom’s face. “Are you afraid, Grace?”

“That’s not what I asked you.”

Tom looked at his little girl, her feet tiny lumps barely halfway down the bed, and a feeling came over him. He knew at that moment that he was having a conversation with a soul much older than his own. This was one of THOSE TIMES. At those times, you don’t bother bullshitting your kid because they’ll see right through you.

“Grace, Daddy’s scared all the time. Sometimes I want to hide too. But I will always be here to protect you.”

Even as the last few words came out of his mouth, he knew they were a lie. She recognized it, but for now, she let it be true. 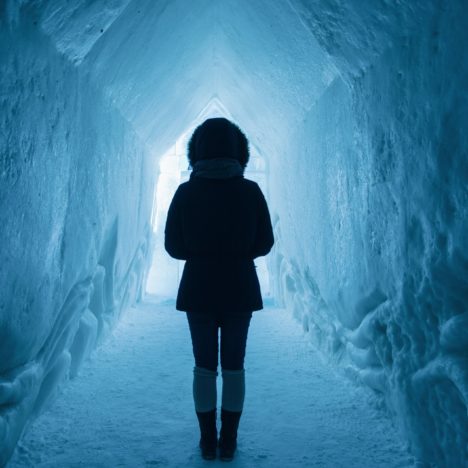 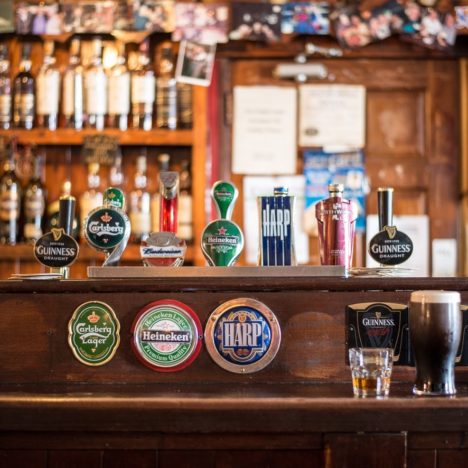 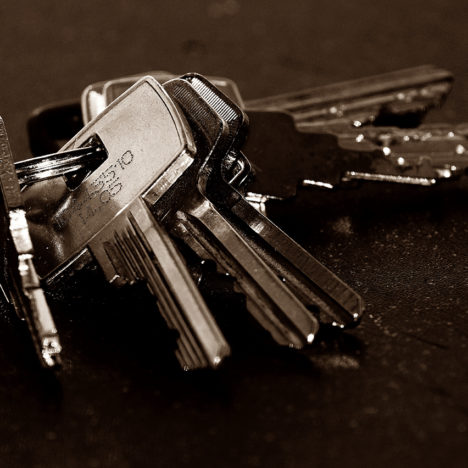