On Making the Call

I don’t usually answer calls unless the number is already in my phone. But this number looked suspiciously familiar.

Like maybe it was a few digits off from the number for my son’s school. And that could only mean one thing.

“Sam is complaining of a stomachache. You can pick him up or not. It’s up to you.”

I could detect an edge to her voice, and right away I knew she didn’t believe him. My heart sank, because I knew something she didn’t know. Sam had had a stomachache in the morning and I sent him to school anyway.

Sam is really good at telling me what hurts. And, most of the time, I can trust him to tell me the truth.

But, like most kids his age, Sam has developed the ability to fake a stomachache when it suits him. And so, these days, I’m a little more skeptical, especially when the pain appears just as he’s about to leave for school.

And there he was, hovering over me, clutching his tummy.

I tried to punt. “Go tell your dad and see what he says.”

So I had to make a call. Would I let him take the day off or boot him out into the world and see what happened?

I decided to boot. Off he went to school.

Four hours later, I discovered I had been wrong.

So here’s my eleven year old, who is halfway an adult but still a little kid in certain key ways, climbing into the car, trying not to cry because his head hurts and he’s afraid he might puke in public.

As for me, I’ve decided I’m the worst mom ever. (Mom-Guilt is a cruel mistress.)

But Here’s the Thing

Do you get where I’m going with this?

Creative person: shove that thing out into the world, half-formed if you have to. The alternative is to let it sit in a desk drawer until you die.

Not a perfect analogy, but it works for me. 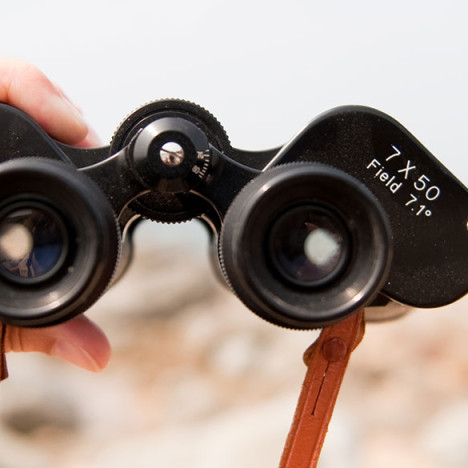 How to Deal with Haters