The other day, I was talking with my friend Lance about the importance of having a side hustle. He said something that stopped me in my tracks:

“Your main thing is your writing,” he said.
“Programming is your side hustle.”

I opened my mouth to argue, then closed it again.

Twenty minutes later, as I pulled the bedclothes out of the dryer, it hit me.

I’ve been doing everything backwards.

You see, I’d fallen, yet again, into the programming rut.

It starts innocently enough. You do a guy a favor. You get paid a little money. You kind of like that. So you do it again. And next thing you know, you haven’t touched your novel in four months and everything hurts and you’re dying.

To be honest, realizing this had happened (again) left me feeling a bit depressed. How many times have I been on this ride? And how many more trips around the merry-go-round await me?

So I thought I’d write a blog post. Maybe then I could put it to bed forever.

I thought long and hard about what I wanted to write. I started and abandoned too many whiny paragraphs expounding on time-worn complaints, such as

But here’s what I really want to say:

So what?
Start again.

Write that on your vision board, creative person.

Who cares how many times you’ve tried and failed?

Nobody’s keeping score except you. 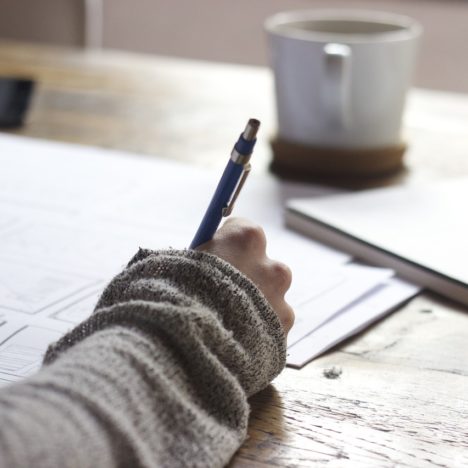