On Living a Life of Freedom (and Pajama Pants)

Confession: I once read the first 50 pages of a Wayne Dyer book.

Depending on your self-help orientation, you may interpret my confession in one of two ways:

As a recovering self-help addict, I guess I meant it this way: Wayne Dyer just isn’t for me.

Despite my crippling lack of interest in this beloved superstar of self-improvement, there was one thing he wrote in those 50 pages that I can’t stop thinking about. Paraphrasing:

My life has consistently evolved toward more and more personal freedom.

He exchanged bell schedules for office hours and, ultimately, for the writing life, which, if countless blog posts are to be believed, consists entirely of rising early, banging out a few thousand words, then going for a long walk in the woods.

And I guess I’m following his example. Or trying to.

There are two types of people in the world:

I am a devoted member of the first camp.

I haven’t had a real job since 2000. Over the years, I’ve operated as a glorified freelancer, a contractor and a business owner. But never an employee.

It’s just not for me: punching in at 8, trying to look busy even when you don’t have much to do, negotiating the politics of the lunch room, staying late because you finally got an assignment at 4:30 and holy shit it’s due tomorrow at 10.

I prefer a kinder, gentler life. A life of pajama pants and a cup of coffee any time I feel like it. A life of freedom.

It’s also a life of great responsibility. Because nobody’s going to walk into your living room and tell you what to do.

And there’s the rub

There’s safety in working for other people. Because you never have to wonder, “Am I spending my time on the right things?” The path forward is well worn. Do what the boss tells you to do and cash your paycheck on Friday.

Being your own boss means you have to figure it all out by yourself. And you do.

But, inevitably, a day will come when you want to change direction. Maybe decades of doing the same thing have worn on you, or maybe your industry is changing in ways that are unpredictable and scary.

When that day arrives, you’ll do what you’ve always done. You’ll lick your finger and test the wind. Then you’ll stick your oars in the water and go for it.

It may work. It may not. It may take a really, really long time. You may have to stop and reassess. You’ll definitely have to start again.

If this is you, take heart! Nobody knows what they’re doing.

If there’s a better way, I haven’t found it.

What I Learned from (Stupid) Breast Cancer 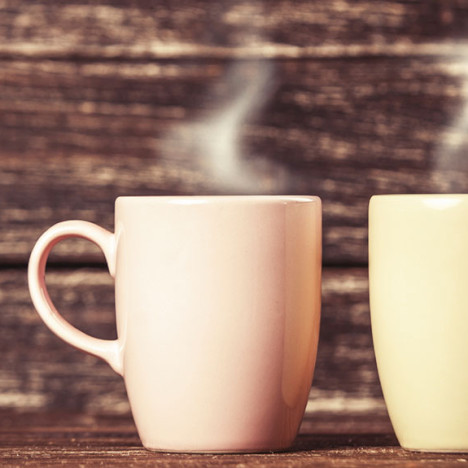 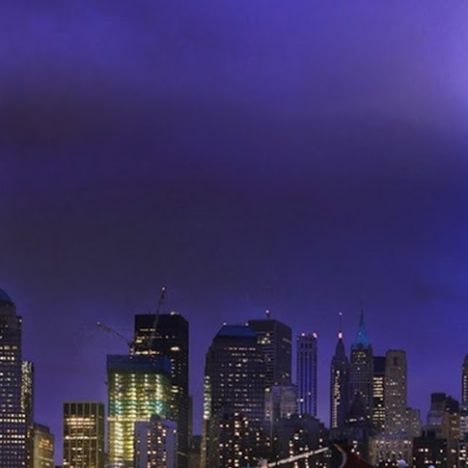 The People We Used to Be