Happy birthday to me!

If you’ve been around a while, you know I like to set a theme for each year. So here it goes:

I have been warned. I just got a text from my friend John (also 40) that read, “Careful going for it. That’s how you pull something at this age.”

39 was not an easy year. An age-old trauma resurfaced and demanded to be put to bed. I lost my mother. I made some serious, serious changes in my life. In a way, 39 was about wrapping up the old and preparing to step boldly into the new.

And here we are.

With all the changes I’ve made, what makes me think I need a year of going for it?

As I continue to spiral toward my true self, I keep bumping up against the same thing:

That’s nothing new. Except that I thought the fear would be gone by now.

When I was 39, I dropped my armor, piece by piece. Each clanking, discarded hunk of metal was a lie I told myself in order to maintain the facade of a life that wasn’t really mine. As all that fell away, much of my fear went with it – especially the fear of not being able to keep up appearances.

But I discovered a more insidious kind of fear underneath. It lives in the little things, like picking up the 12 lb dumbbells when I know I can lift 15, or deciding to watch one more show or fix one more snack before I write. It hangs out in the day-to-day, pushing what’s important out into an imagined future where everything, it claims, will make sense. Where I will make sense.

I reject that ending. I will write a new one.

This is not a program

The year of going for it is not a goals program or a motivational scheme. I doesn’t promise that, by 41, I’ll fit in my skinniest skinny jeans or have 3 bestsellers in my catalog.

It’s about one thing, and one thing only:

While I’m 40, I will run toward the shit that scares me.

I will pick up the 15 lb dumbbells – and then the 20s. I will introduce myself at a party. I will write words, even when I don’t know what to say.

I will be the hero of my own life.

Props to Jeremy Garcon, who has designed his life around running toward the shit that scares him, and inspires me to do the same. 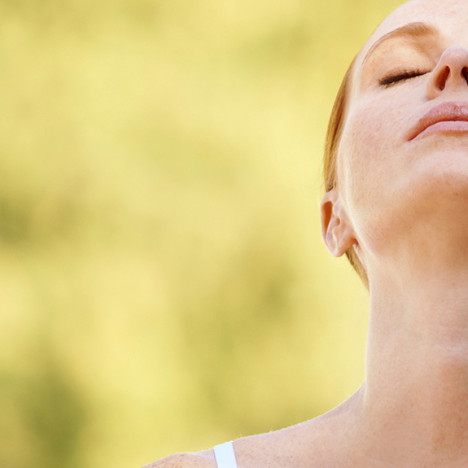 Getting by with a little help…