My family fled the war in Somalia in 1993 and we arrived in a refugee camp in Kenya operated by UNHCR.  I was too young to remember much about our journey, but my parents say it took us a month to reach the Somali border and escape to safety.

One of the best things about being in the camp is that I am able to go to school. […]  In our part of the world, very few girls can go to secondary school. I feel proud when walking to school in my blue and white school uniform. I feel like I am making a statement that girls can also perform well, just like boys, despite the challenges we face.

When I was 19 years old, I was safely tucked away at McDaniel College, reading The Iliad and Madame Bovary, utterly oblivious to the pain that’s in the world.

I had no idea that there were places where girls weren’t allowed to go to school.  I didn’t know enough to know how lucky I was to be born in the right place at the right time.

And now that I know, it’s too easy to forget.

It’s Not Getting Any Better

Did you know that, at the end of 2009, about 43.3 million people were forcibly displaced?  That’s the highest number of people uprooted by conflict and persecution since the mid-1990s.

We like to think the world is getting more civilized, but it isn’t.

By the way, women and girls represent 47% of all refugees and asylum seekers, and approximately 41% are under 18.  As many as 11% are Sam’s age or younger.

I get pretty fired up when women and girls aren’t allowed to reach their potential, and I get even more fired up when I learn that children are in danger, so I looked into this. Here’s what I learned:

Who Is Standing Up?

Established in 1950, UNHCR is the lead agency working to address the international refugee crisis.  There are more than 6,000 UNHCR staffers worldwide providing servies to over 26 million refugees.

What sorts of services?

What You Can Do

The goal of this campaign is for 6000 people to get their own Blue Keys over the next six weeks, leading up to World Regufee Day on June 20. Won’t you tell UNHCR’s 6,000+ staffers that their work matters?   Get your key here. 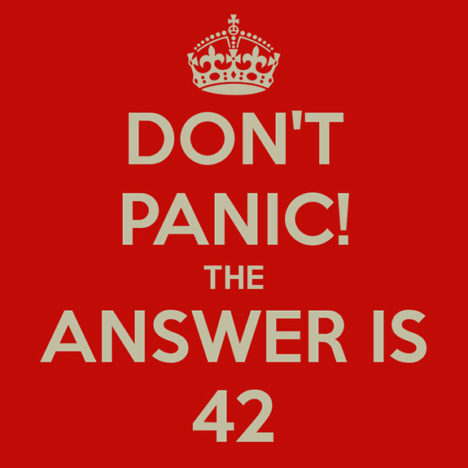