I guess that’s why people sometimes ask me for advice on how to write quick, engaging blog posts.  In my imagination, they’re bowing down to me, begging me for my wisdom.  Also, they’re wearing turbans and holding giant pink feathers.  Hmm, disturbing.

Anyway, first let me say that there’s no such thing as a quick blog post, if you’re doing it right.  That’s the bad news.

Pretty much every post I write takes an hour.  That’s always an hour I could have spent doing something else.  For instance, I could be doing something I’ll get paid for.  But it’s amazing to look back after a few months and see this body of work you’ve created.  It almost makes poverty worthwhile.  Almost.

Here’s my process for writing an awesome blog post:

Inspiration is everywhere.  The trick is to record it when it happens.  I have WordPress installed on my phone, and I create draft posts as I’m moving through my day.  I just record the title and a few words to remind me of what I was thinking.

Last night, as I sat at a red light, I created a draft post called “Stink Bug on my Windshield.”  You’ll just have to stay tuned if you want to know what that’s all about.

Later, when it’s time to write, I have a library of ideas and I just pick one that speaks to me.

Every post has an internal structure.  It could be a numbered list or a series of headers.  I get these down early to give my post shape as I write.

This is where you fill in the stuff between the headers – the part where you make your point.  Writing the internal content is thankless and usually boring, but it’s the bulk of your post, so suck it up.

4. Delete every other word.

Okay, not really, but recognize that most of what you write will be crap.  You’ll have a lot of false starts.  You’ll get extraneous words.  Delete with extreme prejudice.

In a perfect world, I do my copy editing at least half an hour after I’m finished writing.  In the real world, I’m always rushing to finish a post before I run out the door to a meeting, usually with half a turkey sandwich sticking out of my mouth.

Still, be relentless about editing.  Get someone else to read your post if you can. Yes, you can fix it later, but subscribers will see your first draft, so make sure it’s right.

So there you have it.  60 minutes to a brilliant blog post. 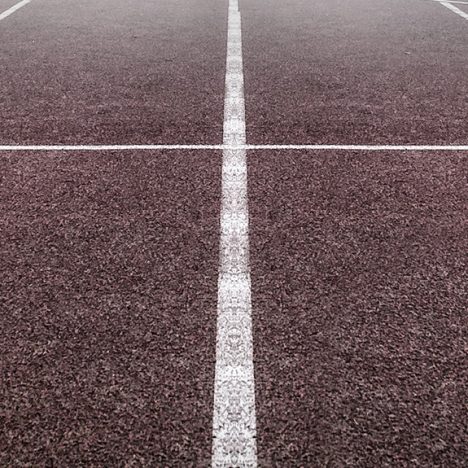